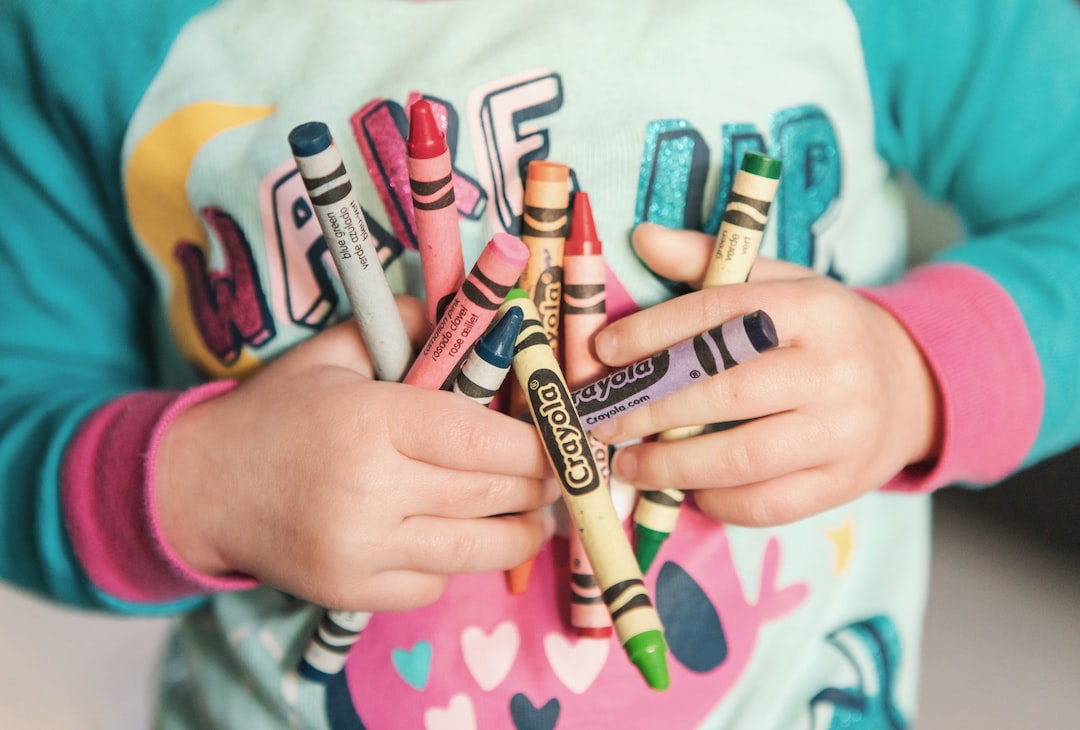 The Initial Practice-Based Professional Preparation Standards for Early Interventionists/Early Childhood Special Educators (EI/ECSE) represent the first formal standards to focus specifically on the preparation of early interventionists and early childhood special educators who work with young children ages birth through 8 years of age who have or are at-risk for developmental delays and disabilities and their families, across home, classroom and community settings. These standards build on the history of EI/ECSE as an integrative but unique field of study, policy, research, and practice and emphasize the unique skills and knowledge required for specialization in working with young children and their families.

These standards are designed for candidates in their first special education preparation program. These programs may be at the bachelor’s, post-baccalaureate, or master’s level. The development of both was guided by a paper prepared by CEC’s Standards Framing Paper Workgroup: Shaping the Future of Special Education: Framing CEC’s Professional Preparation Standards, which recommended that the standards:
The new standards reflect many hours of support from CEC’s DEC EI/ECSE Standards Development Task Force (SDTF). Gratitude for this historic work is offered to the Standards Development Task Force but also to those who paved the way, over decades of passion for the work, and to all members and partners for your feedback and ideas, your vision paved the way forward.
Standards Development Task Force (SDTF)
Initial Practice-Based Professional Preparation Standards for Early Interventionists/Early Childhood Special Educators
* The Standards Development Task Force would like to recognize Sandra Robbins Amante, Ph.D., who is no longer with us. Her work as part of this group and her dedication to high-quality preparation of early interventionists and early childhood special educators have made this work possible.
The standards development process was further facilitated by resources and support from staff at CEC, DEC, and the Early Childhood Personnel Center (ECPC). DEC and ECPC have posted resources you can use based on the new standards please check back for more in the coming months.